Prove It! | by Tom Bassford

Previous Next
Prove It! | by Tom Bassford 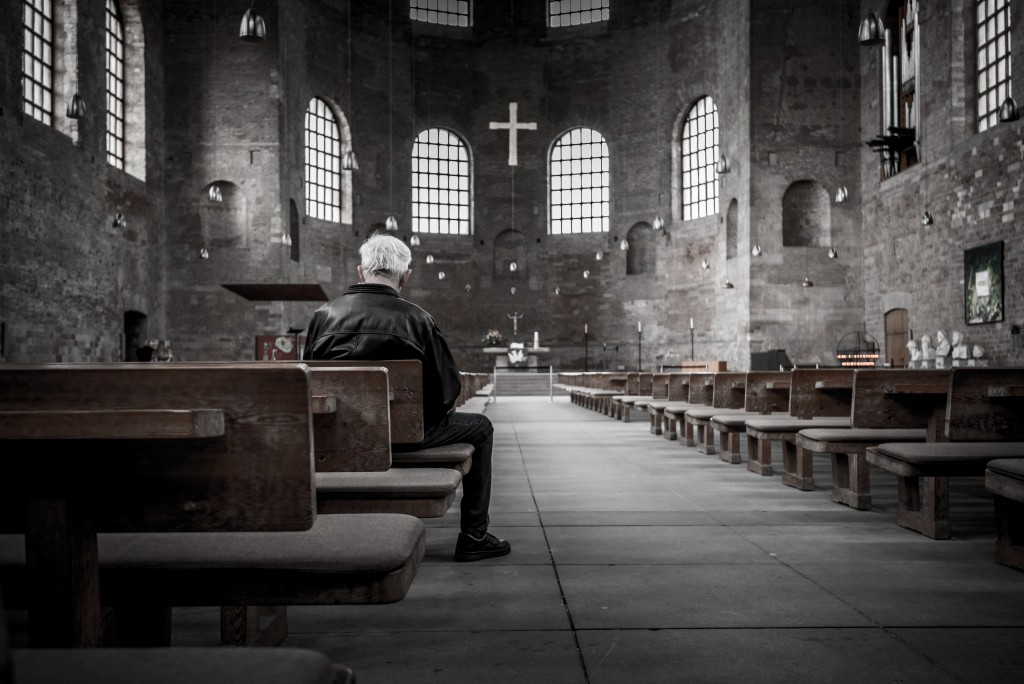 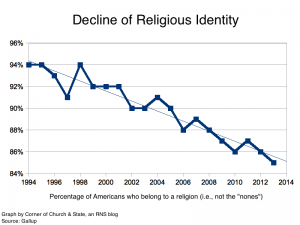 The church in North America is losing ground in attendance, influence, credibility and virtually every other category that really matters.  It’s becoming increasingly apparent that, if the Church really wants to be the hope of the world, then it will have to “prove it” through practical ways that touch the everyday needs of everyday people in their everyday lives.  With that realization, more and more churches are coming to understand the critical importance of their charitable work among the poor, not only for the internal life of their congregation but also for their relevance in the community and to the world at large.

Pastors and Mission Pastors have to understand that this “prove it” shift represents a major change in the way the world looks at the church and especially its work with the material poor.  The truth is, it is no longer enough to simply do random acts of kindness or hand out an endless stream of charity and pat ourselves on the back. Instead, thoughtful people – from Millennials to Boomers – are asking hard questions and looking for churches that have moved from simply doing good things to solving real problems in lasting ways.

It’s not just the fact of change but the pace of change itself that we have to reckon with.  The real question is, “Can the church keep up?”  For most of human history change came in a slow almost imperceptible fashion over the course of one’s life.  The telephone took 84 years to saturate 80% of US households, air conditioning took 50 years to reach the same threshold while cell phones and the internet took only 20 years.  Pastor Rick Warren in a Ted Talk said, “When the speed of change around an organization is faster than the speed of change within the organization, the organization becomes irrelevant.”  The way we engage with the poor is rapidly changing in our world and, if we can keep up, it represents a unique opportunity for the Church according to research by The Barna Group. 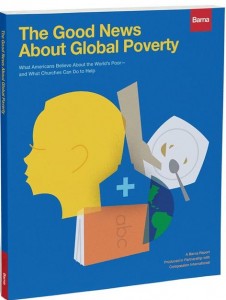 In 2017 The Barna Group put out a report entitled “The State of Pastors: Leading In Complexity.”  It stated that only one in five U.S. adults holds a positive opinion of pastors, with an equal number who say pastors hold little or no influence in their community.  A year later they put out another report entitled, “The Good News About Global Poverty.” This report found that 88% of the American public said they highly value the opinion of a pastor regarding global poverty.  Noting the apparent contradiction between this report and their 2017 report they write:

the trust that the American public places in pastors’ opinions of poverty presents an increasingly rare public platform for ministers: previous Barna research underscores a sort of “cultural credibility crisis” for pastors, showing that just one in five U.S. adults sees Christian clergy as very influential in their community or as an esteemed voice on important issues of our day. Yet pastors have incredible potential to lead the charge and position the U.S. Church as a powerful force in anti-poverty endeavors—whether they like it or not.

This really is an opportunity for the church.  But we cannot “lead the charge…as a powerful force in anti-poverty endeavors” using traditional forms of charity or the missionary model of the past 200 years.  That is exactly the point of books like “Toxic Charity” and “When Helping Hurts.”  Churches, wrestling with the reality that much of their helping has had the unintended consequence of hurting the very people they were trying to help, are looking for a path forward.  That path forward is what we call Missions 3.0.  In short, it’s a framework for doing missions in the 21st Century where the end goal is not just about giving money (1.0) or volunteer service (2.0) as a way to “share the gospel” or prove that we care.  Instead, Missions 3.0 is about helping the people and communities we serve create their own lasting change as an inexorable part of what it means to share the gospel and genuinely care.  Of course it includes giving money and volunteer service…and so much more.

The church really is meant to be the hope of the world through the practical and lasting ways it touches the everyday needs of everyday people in their everyday lives.    As a church becomes more adept at this kind of mission work, it becomes more relevant and credible to its own community, more fulfilling to both pastor and parish, and more genuine and appealing to those on the margins looking for a reason to attend a church.   Missions 3.0 gives a church a unifying framework and a common language upon which to build a shared vision for missions.

We can help you…your church…your community move from simply doing good things to solving real problems.  Contact us for more information about our workshops, SAT@Events and other services at info@significantmatters.com or click here to learn more about Missions 3.0.