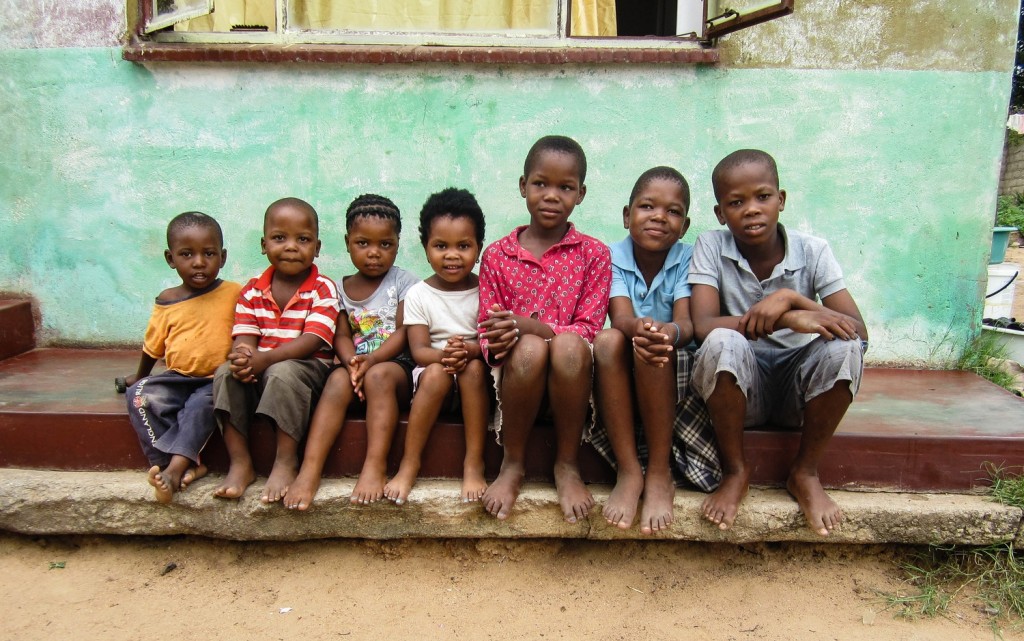 I was supposed to be in Zimbabwe this week with a small group of people from the US, Canada and the UK.  We were going to get an up close look at Hands at Work In Africa, a group I ran across about a year ago and was deeply impressed with.  Like many organizations working with the most vulnerable and in hard to reach places their focus is on children.  But what really impressed me was their model; the way they go about helping.

They help villages find community-based solutions to their problems.  While most outsiders with resources and networks to additional resources only see needs, Hands at Work sees assets and strengths within these communities.  It’s called Asset-Based Community Development (ABCD).   Done right, this approach to “helping” the poor works in ways that simple “need-meeting” and “serving the poor” never do.  It’s a longer, harder process that forces the donor/giver to slow down, to listen and learn from the very people they are trying to help.  It’s a process that affirms and protects the dignity of those being helped and confronts the tendency toward benevolent narcissism in the donor/giver.  And that really is a win-win.

The other thing about ABCD that has always impressed me is the fact that it never settles for the simplistic and sentimental notion of merely “identifying with the poor.”  No, the end goal is not to merely identify with someone’s suffering but rather step into the complexity of a long-term partnership committed to creating lasting solutions for a better life. 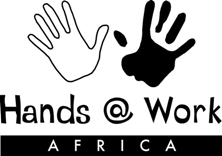 As I was learning more about this ministry, I read on their website:

Hands at Work in Africa identifies African Christian leaders demonstrating a passion to serve the poorest of the poor. We support those leaders in developing a community-owned organisation that unites local churches and mobilises congregation members, and we begin a long-term partnership of serving those organisations and working to increase their ability to provide effective, holistic care to the vulnerable: physical, spiritual, emotional and intellectual.

Churches outside Africa join their African brothers and sisters, participating not as donors but as family members joined in a common cause to serve the poor and to reach Africa’s most vulnerable, one by one.

My reason for going to Zimbabwe was to see first-hand how they do that. Not just how they help the poor but how they structure, nurture and protect these cross-cultural partnerships from paternalism and on-going dependency.  That’s really what Significant Matters is all about.  We want to help the church move beyond helping that hurts by telling the stories of ministries like Hands at Work and unpacking their models.

Why is that important?  Because our models determine the long-term unintended consequences of our actions.  When our models are flawed we may see short-term results but the long-term consequences eventually leave us as bad or worse off than the original problem.  We believe the church can lead the way in developing models that never settle for short-term success at the cost of long-term consequences.  The more we do that, the more the world will take us seriously when we share the hope we have in Christ and why the church matters in this world.

Lord willing I’ll get to Zimbabwe sometime in the next year and hopefully we’ll get Hands At Work to a SATtalk as well.  In the meantime, I hope you will check them out yourselves.