Church Missions and Lasting Change: The Tip of the Iceberg | by Tom Bassford

Previous Next
Church Missions and Lasting Change: The Tip of the Iceberg | by Tom Bassford 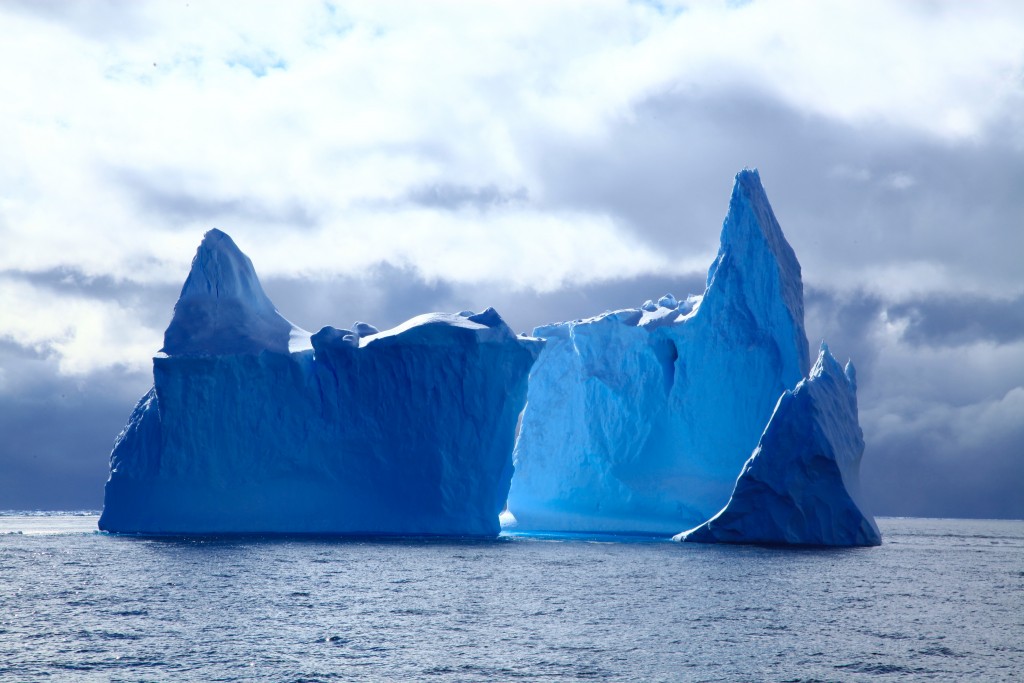 Historically, church missions have been about mobilizing money and people toward relief and betterment efforts that provided urgent comfort, care and stability for those in crisis.  However, those efforts alone do little to solve core social problems in lasting, sustainable ways.  In fact, untethered relief and betterment, in most cases, have left people worse off in the long run.  It is an unintended consequence of the good and meaningful work of traditional Church missions and philanthropy as a whole.

In 2005, Significant Matters, a 501c3 nonprofit organization, was formed to help churches and other faith-based organizations move beyond these unintended consequences.  Building off such books as “Toxic Charity” and “When Helping Hurts” we developed a framework called Missions 3.0 to help churches explore and develop new ways of addressing poverty in sustainable ways through church missions.

It’s called Missions 3.0 because it is an “upgrade” to what churches have historically done.  It recognizes the church as the largest mobilizer of charitable dollars and volunteer service in the world and that serving the poor is deeply rooted in our ethos.  But it also admits that simply raising and deploying more people and money into traditional volunteer service is not enough.  What is needed is a more comprehensive approach that can lift whole communities, not just individuals, out of poverty and into a more just, dignified and self-sustaining way of life.

Our world is desperately looking for new approaches to helping people, and Missions 3.0 churches can be a catalyst in developing those approaches.  As with all new ideas, the early versions are championed by visionary leaders in forward-thinking organizations willing to take risks; like Lynette Fields and St Luke’s United Methodist Church in Orlando, Florida.   No person has done more to help us flesh out the underlying principles of Missions 3.0 than Lynette, and no church has shown a greater commitment to the “up front” costs of trial and error involved in developing new solutions than St Luke’s.

Their work in the East Winter Garden community has begun to show that a church can be the catalyst for long-term, sustainable change within a community.  They are showing the value and importance of training volunteers differently, in order to reframe their roles and expectations.  The result has been, volunteers willing to participate in efforts which demand a deeper commitment but produce more lasting results in the lives of everyone involved.  They are showing that collaboration is both a necessity and an “art” that can be learned by groups working together across socio-economic lines and that individual dignity is the bedrock on which everything either rises or falls.

They are wrestling with ways to measure outcomes instead of simply measuring inputs and have created space to cultivate innovation while inviting entrepreneurs and business-minded people to use their gifts for problem-solving.  This has led to some incredibly innovative “financial tools” that are giving families an alternative to payday loans and a way to rebuild their credit and gain access to lower interest loans.   All of which represent the core practices of a Missions 3.0 church.

It is making a real and lasting difference in the lives of people from St Luke’s as well as families living in East Winter Gardens.  But, it’s even more than that.  The cumulative effect is changing the quality of life in the neighborhood.  East Winter Garden is becoming the kind of place people would want to live and not leave!

All of this is just the tip of the iceberg.  Look below the surface you will see that there is an intentionality and a general framework behind what St Luke’s is doing and that same framework can help guide any church wanting to move its missions work toward sustainable solutions.  St Luke’s is one of the best examples of a Missions 3.0 church we have and we use it as a model for other churches involved in our Peer Learning Communities. It would be a mistake to think that what they are doing is only possible for big, wealthy churches.  In fact, their willingness to invest heavily in the early work of the Missions 3.0 framework is exactly what was needed to make it accessible to the vast majority of other churches and one of the most significant contributions any church could make to the future of church missions in our world.

For 20 years Lynette has served as Executive Director of Missions for St. Luke’s United Methodist Church in Orlando, Florida.  For the past 8 years she has been leading the church through a fundamental shift in the way they do missions.

“We’ve been on a journey for the last 8 years reflecting on our relationships within our mission ministries, asking hard questions, and shifting our filter through which we view service. We are shifting from focusing on the volunteer experience to listening to the community; from being busy to becoming more effective; and from addressing issues to engaging people in specific places. Our goal is to reduce poverty one family…one neighborhood at a time.”