Do you have the courage to evaluate? by Krista Petty

Previous Next
Do you have the courage to evaluate? by Krista Petty 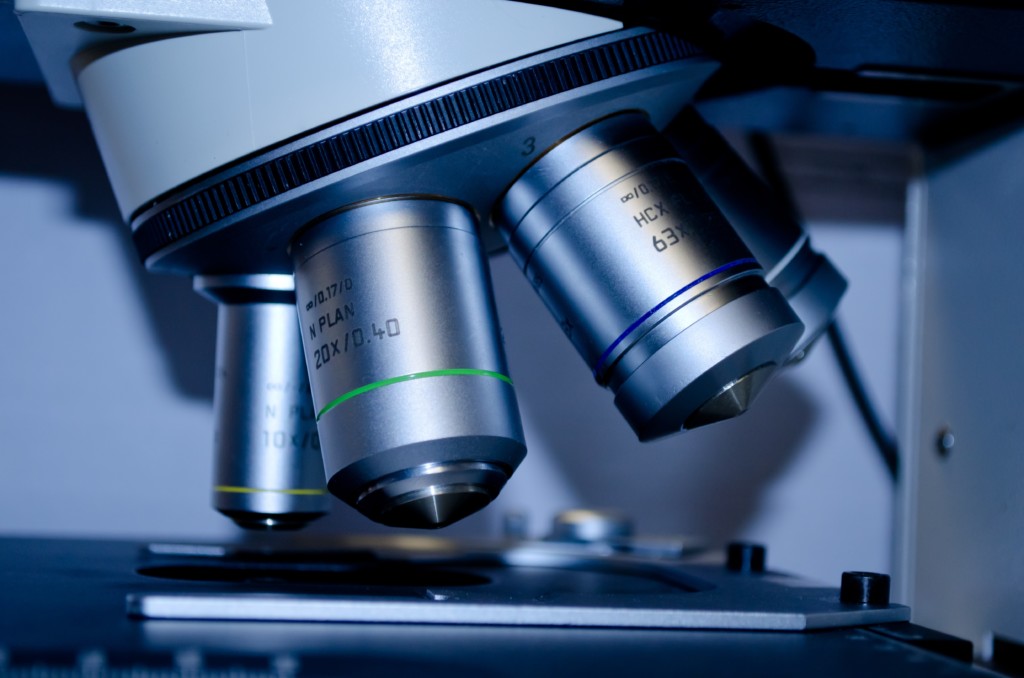 How do you know if your mission work is transformative and sustainable? Anecdotal stories and occasional statistics of lives touched or improving can be encouraging and generate continuing funding; but, does that show sustainable transformation of an entire community for the long-term? What about measuring beyond sustainability? What would it look like for a model to be reproduced and multiplied?

Last year’s SATtalks featured Dr. Florence Muindi, founder of Life in Abundance, as one of the presenters. As a young adult, Dr. Muindi was called by God to serve the poor and desired to make a lasting impact in the communities of the most vulnerable in Africa. Like many called into this kind of transformational work, Muindi set out to solve all the problems she came across, until one night, on Christmas Eve, God put it on her heart that equipping the local church was the answer to solving the problems and injustices she saw. (See her powerful presentation here Dr Florence Muindi – SATtalks 2017

Although it seemed like a successful model, for 20 years LIA had only anecdotal evidence to support their work.  It was time to pull out the microscope. While testimonies of what God was doing in communities they had phased out of seemed to be proof enough, LIA leaders were looking for a more substantial understanding of LIA’s impact. They bravely sought the objective evaluation of an outside, independent organization.

LIA partnered with The Institute of Urban Initiatives to research and study LIA in communities where they had worked, but were no longer present within. 2017 SATtalk presenter, Grace Dyrness, serves as Senior Researcher for the Institute and was a key part of the evaluative team. (Read about Grace here Grace Dyrness SATtalks 2017 – Speaker Bio).  Using a highly participatory approach based in appreciative inquiry Dyrness trains the people within the community to design and measure impact through their own active participation.  The result being that communities gain the ability to do ongoing evaluation.

Beyond Sustainability to Expanded Impact.

This evaluation began a journey of transparency that continues to shape the work of LIA. Muindi shares, “With data, this evaluation was to answer the hypothesis that the transformation or development model that we implement through the local church in a community has resulting development that can be sustained and expanded by the same community after we have left.”

When their study was complete, The Institute reported back to LIA an overall conclusion: the community work established continues to flourish even after LIA is no longer present. Muindi shares, “It took courage to invite an outsider to look at our work…They were measuring impact after several years of us having left, not just the output or even the outcome, but the long-term impact. It was comprehensive.” The Institute and LIA produced a very thorough 53-page report of the evaluative work accomplished. (You can access it here When Faith Intersects with Development)

To LIA’s great joy and relief, the report concluded there was sustained impact on the initial recipients of the model. On top of that, the recipients had affected their neighboring population with an impact after LIA had exited. This was the case in all the communities that were evaluated. “Additionally, in three of these evaluated sites, the local partners had actually exported the program, replicated the same projects into new communities, expanding the work beyond the areas where we had worked,” shares Muindi.

Taking a look back and allowing others into the evaluative process has given LIA leaders both the confidence and information needed to chart the road ahead. Today, LIA serves in more than 30 communities throughout Africa and the Caribbean, with plans to expand its established programs to other communities.

Do you have the courage to look back in order to move forward like Life in Abundance?

Krista Petty serves Community Connector for Simon Solutions Inc. with an extensive background in research and resource development in collaborations leading to community transformation. She shares, “Learning from speakers like Dr. Muindi and Grace Dyrness are what make SATtalks so powerful and effective. I hope my fellow Kingdom laborers will check out SATtalks 2017 to learn the kinds of attitudes, actions, tools and talents it takes to have a sustainable impact in the world!”