Do We Really Believe the Problems of Poverty CAN be Solved? by Tom Bassford 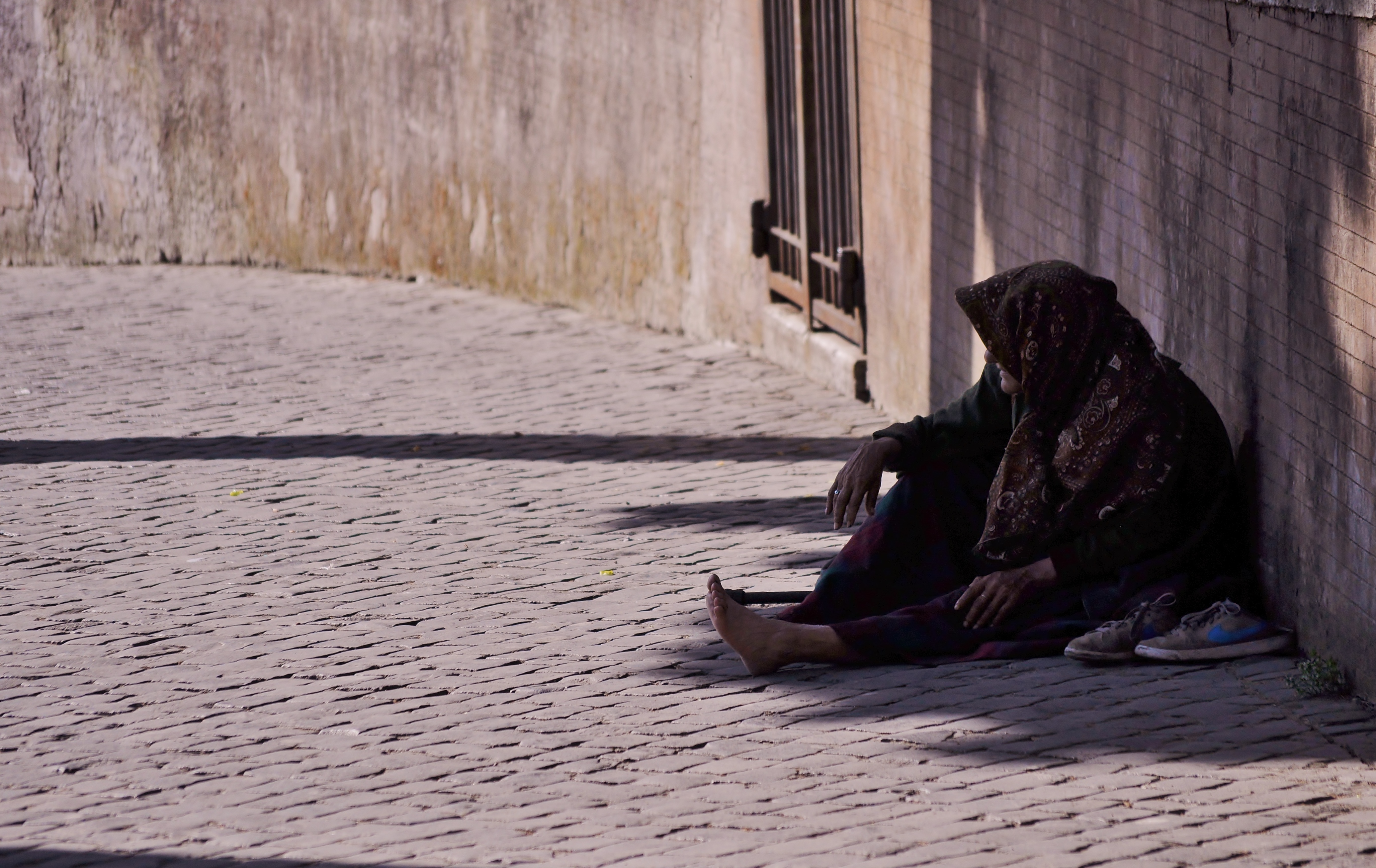 Albert Einstein once said, “We cannot solve our problems with the same thinking we used when we created them.”  The problem?  So much of our well-intended efforts to help the poor have left them worse off in the long run.

Warren Buffett’s son Peter Buffet made some waves with an article he wrote for the New York Times in 2013 entitled; “The Charitable-Industrial Complex.”  In the article he wrote, “Inside any important philanthropy meeting, you witness heads of state meeting with investment managers and corporate leaders. All are searching for answers with their right hand to problems that others in the room have created with their left.” He goes on to say that “no ‘charitable’ intervention can solve any of these issues. It can only kick the can down the road.”  The honesty in the article is refreshing in part because of a rather blunt critique of the unexamined motives of givers as well as a lack of awareness of the unintended consequences.

But it wasn’t some kind of hopeless-hand-in-the-air gesture.  In a later interview he gave regarding the article he said, “There is bleeding that should be stopped. There are beds that should be in domestic shelters. There’s food that should be in food pantries. There are things in the here-and-now that should be happening for sure. But we have the opportunity… to go upstream and take big chances on how to solve these problems. There should be money going into the here and now, but if we don’t believe (these problems) can be solved, we’re sort of in the wrong business.”

There you have it, if we don’t believe (these problems) can be solved, we’re sort of in the wrong business.  SATtalks, which stands for Sustainability And Transformation, is a 2-day event for churches, faith-based group and individuals who believe these problems CAN be solved.  It’s specifically for people who believe that church missions and sustainable transformation go together.  It’s for people who believe new solutions lie in asking the right questions, finding new ways to think, admitting failure and taking big chances on new ways to do things.

It’s a time for listening to the stories of pioneers taking big chances to create sustainable solutions that recognize and preserve the dignity of the people they are trying to help.  It’s also a time to rub shoulders with others on the same journey, ask questions, compare notes and unpack some of your own “next steps.”

Those who lead and speak at SATtalks believe Jesus was talking about something real and tangible when He taught us to pray “thy kingdom come, thy will be done, on earth as it is in heaven.”  We hope you will come to hear their stories, join the conversation, and discover new strategies and values for church missions and sustainable transformation.